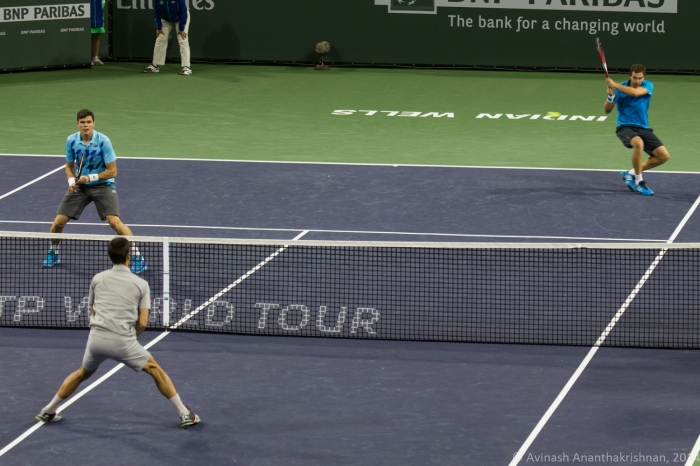 Three time champion Novak Djokovic extended his run of grand slam wins to 30, under a closed roof on Center Court at Wimbledon, but not before a late surge by the left handed Frenchman Adrian Mannarino. Djokovic won the round of 64 encounter, 6-4, 6-3 ,7-6(5). It is his eighth consecutive third round entry at the prestigious championships.

The last time the 2011, 2014 and 2015 winner Djokovic, lost here to a player as low as the 55th ranked Mannarino, was at the hands of Marat Safin (ranked no. 75) in the year 2008. Djokovic served eight double faults and saved eight break point chances, he now awaits the winner of the match between the 28th seeded American Sam Querrey and the Brazilian Thomaz Bellucci.

He was followed on court by the seven time champion Roger Federer of Switzerland, the man who lost the last two years’ finals to the Serb. The third seeded Federer took only 85 minutes to beat the 772nd ranked Marcus Willis of England 6-0, 6-3, 6-4. Willis was making his debut appearance on the hallowed Center Court in front of his home crowd and after getting bageled in the first set offered some resistance in the next two sets. 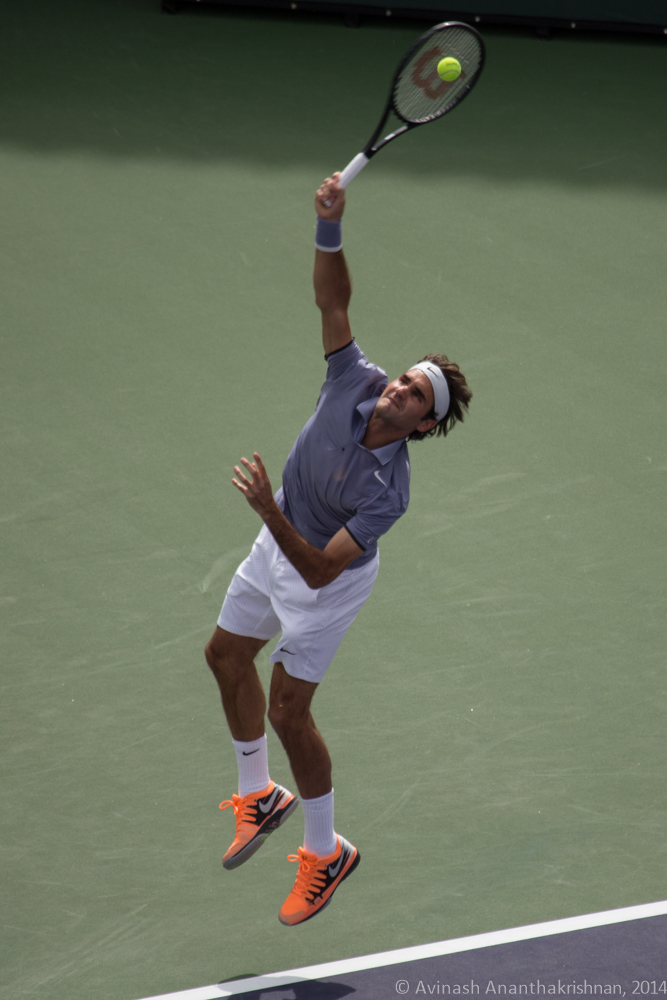 The 25 year old Willis, a tennis teaching pro had to win six matches in pre-qualifying and qualifying to get direct entry into the main draw. On Monday he won his first-round match in straight sets over Ricardas Berankis of Lithuania, ranked no. 54 in the world.

Earlier on in the day, the 2010 finalist Tomas Berdych of the Czech Republic completed his rain interrupted match against doubles specialist, Croat, Ivan Dodig  without much trouble 7-6(5), 5-7, 6-1, 7-6(2) in a match lasting three hours and twenty three minutes. The tenth seeded Berdych lost only 11 points on his first serve in the entire match and now plays the veteran German Benjamin Becker in the second round. He holds a 5-1 lead in head to head matches.

The following is the list of matches scheduled for Day Four with my pick mentioned first:-

In an eagerly anticipated first round match, eighth seeded Austrian Dominic Thiem avenged his defeat in Halle at the hands of the German veteran Florian Mayer as he easily won 7-5, 6-4, 6-4. The 32 year old Mayer who is on a comeback trail had won the ATP 500 event in Halle, could not match the speed of the 22 year Thiem who leads the tour with 48 matches won in 2016. He has already claimed four titles this year. The 19 year old German Alexander Zverev, seeded 24th, also advanced with a 6-3, 6-4, 6-2 win over the Frenchman Paul Henri Mathieu.