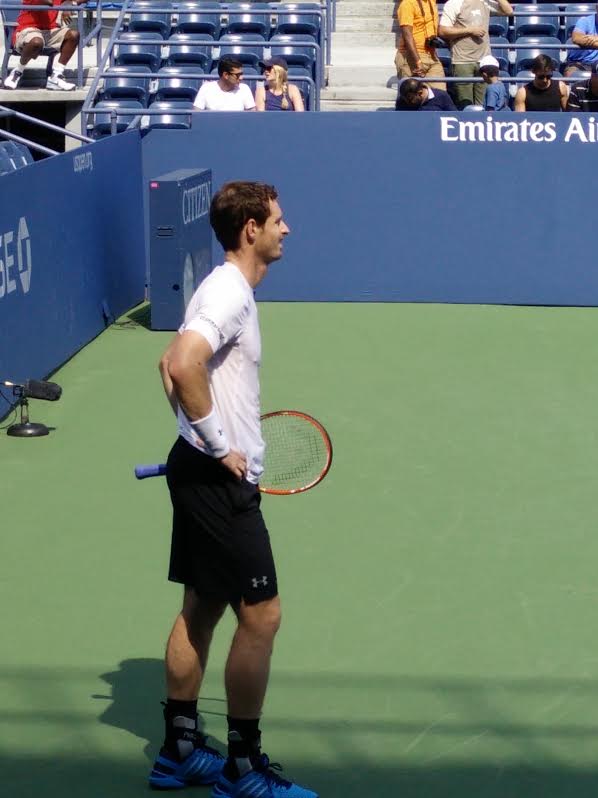 Andy Murray has capped an unforgettable last two months with his 24th consecutive match win and personal best tour leading ninth title of the year, after beating long time rival Novak Djokovic 6-3, 6-4 in the final of the World Tour Final at the O2 arena in London. He also becomes the first Brit to lift the trophy at the season finale and the 17th player to finish atop the Emirates ATP Rankings.

In what was supposed to be a dream finale to the season with the year end number one ranking on the line in the last match of the year, the first since the year 2000, Murray was always in control against the second ranked Serb although it was the four time defending champion who won his first nine service points to start the match. Murray earned a pair of break chances in the sixth game before finally breaking serve in the eighth game of the opening set which he claimed in 46 minutes. 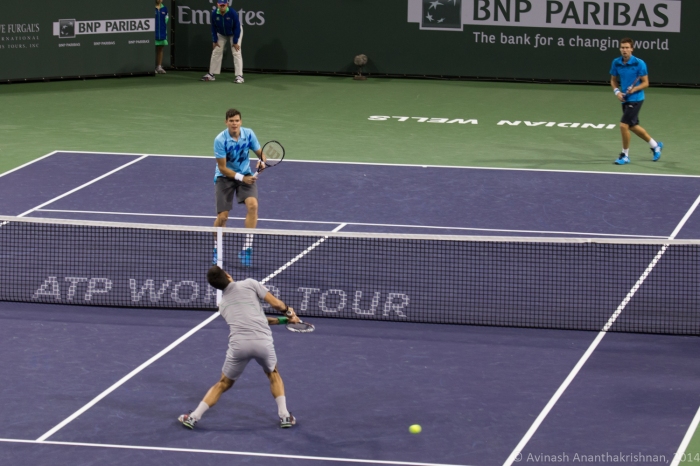 In the second set Murray converted his fourth break chance in the opening game and then broke again in the fifth game to take a 4-1 lead. The five time champion would not go away easily and broke right back in the sixth game and held his own serve to reduce the deficit to 3-4. Murray held his own serve comfortably in the next game and so too did Djokovic in the ninth game. Murray would finally convert on his fourth match point in the tenth game after one hour and forty two minutes. 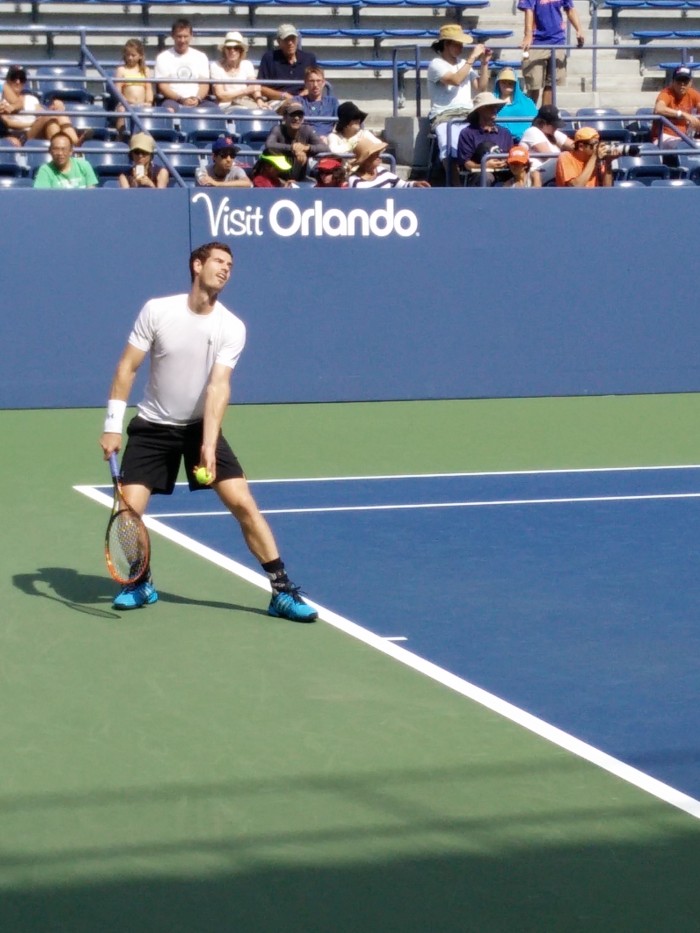 Murray had played two of the longest best-of-three set matches in tournament history (since 1991), beating Japan’s Kei Nishikori in the round robin stage and had saved a match point in the semi final against Milos Raonic of Canada. Despite spending nine hours fifty six minutes on court in four matches here, the Scot showed little signs of fatigue. Djokovic aided by a favourable luck of the draw had spent three hours less to reach the final.

It was also for the first time since 2006 when Roger Federer also saved match point in Shanghai, that a player faced a match point and went on to win the title. It was also his 44th tour level title, ending the year with a 78-9 mark. Djokovic still leads their head to head 24-11 and finishes the year with a 65-9 mark. Murray won two of their five matches in 2016. Djokovic was supreme at the Australian Open, French Open and at the Madrid Masters, Murray won the Rome Masters apart from today’s title. All five times they met in the final of the tournament. 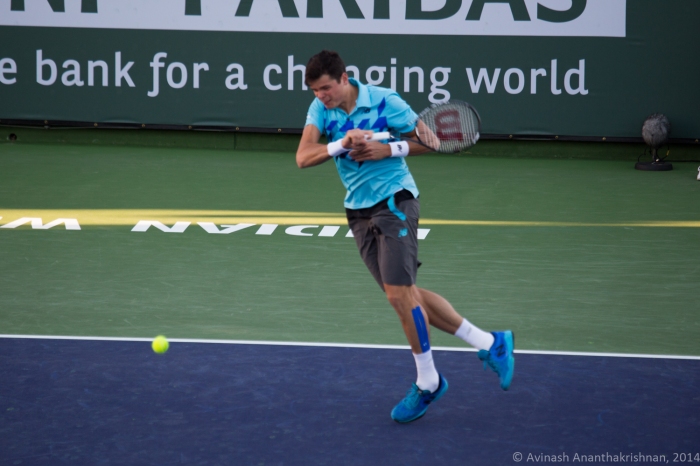 On Saturday, Milos Raonic of Canada, who finished the year at a career high ranking of number three, gave all that he could before succumbing 5-7, 7-6(5), 7-6(9) to the top seed, in three hours and thirty eight minutes. It eclipsed the round robin match that Murray had played against Nishikori by seventeen minutes. Murray has won all of their six meetings this year but Raonic has shown signs that he is the most improved player of the year.

In the second semi final it was all Djokovic as he routed a listless Kei Nishikori 6-1, 6-1 in just one hour and six minutes. The Serb is now 11-2 against Nishikori who last beat him at the U.S. Open 2014 in a four set semi final. Djokovic saved two of three break points and converted on five of the eleven break points. He won 63 points and lost only 36. 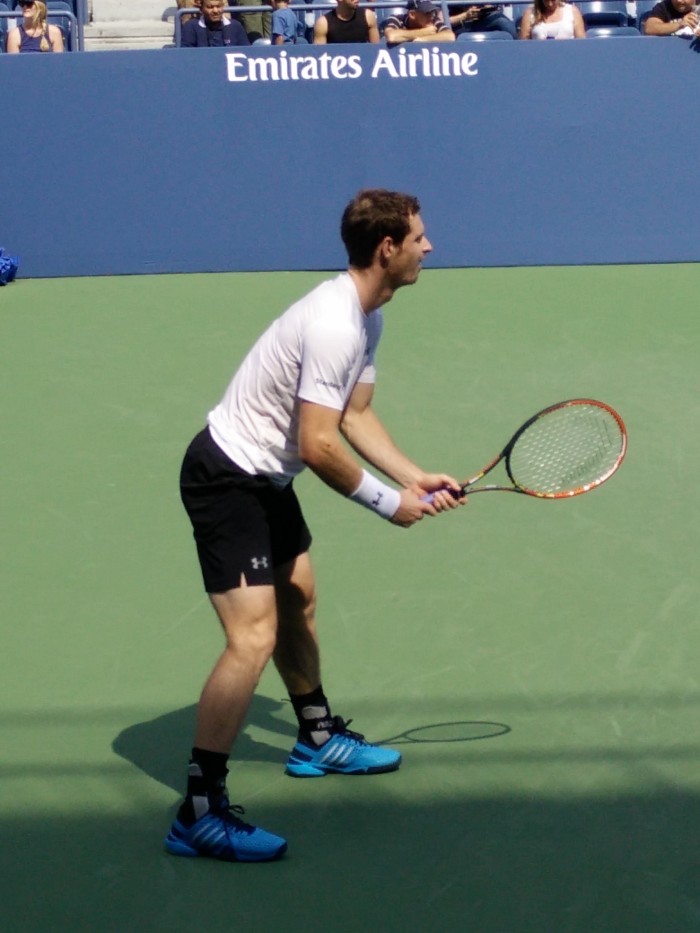 The following is the list of seventeen players to have finished the year ranked number one.