Last year’s finalist Kevin Anderson was made to fight all the way as he rallied from a 1-2 deficit in sets to outlast the American Ryan Harrison 7-6(4),5-7,4-6,6-3,6-4 on court no. 17. The man who defeated him in the finals, three time champion Rafael Nadal of Spain, progressed after fellow countryman and former world number three David Ferrer retired due to a calf injury after dropping the first set 3-6, but was leading 4-3 in the second.

Anderson, seeded fifth and was also the beaten finalist at this year’s Wimbledon on July 15 (loss to Djokovic), served 20 aces to get past the 26 year old Ryan Harrison. The 32 year old South African who played the second longest match in Wimbledon history in his semi final win over the American John Isner, next plays the Frenchman Jeremy Chardy 6-2,4-6,6-4,6-1. Nadal will play Canada’s Vasek Pospisil who was a 7-5,6-3,6-2 winner over Lukas Lacko of the Slovak Republic. 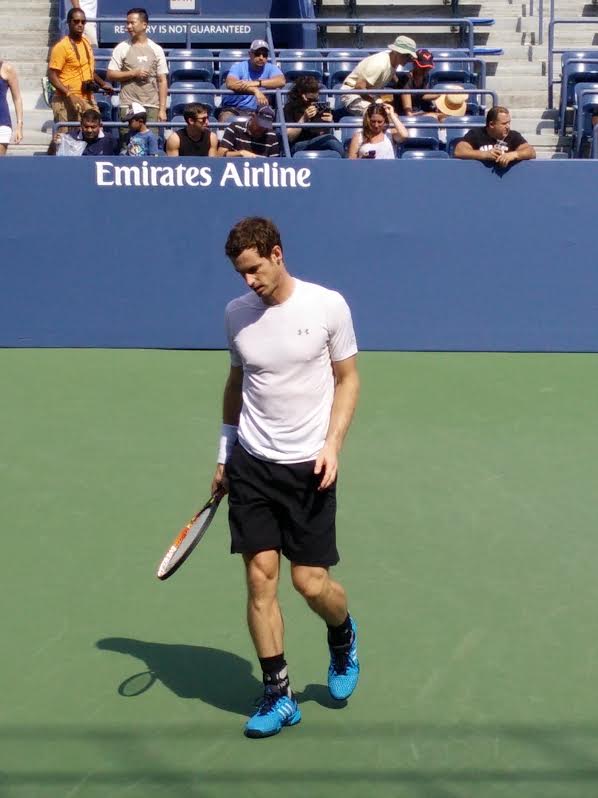 Following is the list of matches in the bottom of the men’s draw with my pick mentioned first:- 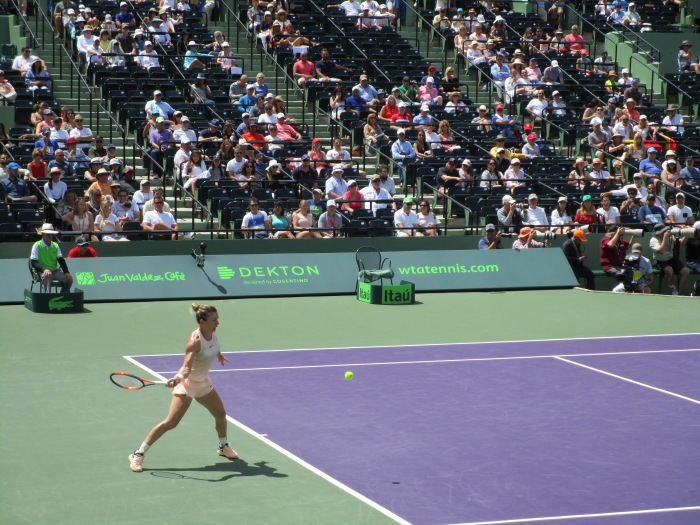 In the women’s section, the French Open champion Simona Halep of Romania, top seed and the world’s number one ranked player, was brought down to earth as she went down to the Estonian Kaia Kanepi 2-6,4-6. However the Williams sisters, both former champions advanced, as did fellow American Sloane Stephens, the defending champion. The Australians Daria Gavrilova and Ashley Barty, Julia Goerges of Germany, Maria Sakkari of Greece, Barbara Strycova and Karolina Pliskova of the Czech Republic, the Latvian Anastasia Sevatsova, former Wimbledon and French Open champion Garbine Muguruza of Spain, Elise Merterns of Belgium and Anastasia Pavlyuchenkova of Russia were the seeded players to advance.