It will be a repeat of last year’s final as the eleven time champion of Roland Garros Rafael Nadal of Spain will take on the Austrian Dominic Thiem on Sunday after both won their semi-final matches in contrasting styles. While the second seed Nadal beat his archrival Roger Federer in straight sets, the fourth seeded Thiem was stretched to the distance as he came through in five sets over two days to reach his second grand slam final.

Eleven time champion Rafael Nadal (2005-08,2010-14,2017-18) took on the 2009 champion Roger Federer in the first semi-final on Friday in windy conditions on court Philippe Chatrier continued his mastery over the Swiss as he completed a 6-3,6-4,6-2 win to enter his twelfth final in Paris where he is a perfect 11-0. He is now a staggering 92-2 at Roland Garros and improves his career head to head to 24-15 beating Federer for the first time in six meetings.

Nadal got the break in the second game but Federer broke back in the fifth game. Nadal broke straightaway and then served out the first set in 51 minutes. Federer got the early break in the second game only for the Spaniard to break back and then 0-40 down in the ninth game on Federer’s serve, Nadal broke to lead 5-4. He duly held serve in the next game and wrapped up the set 6-4. From there onwards it was always an uphill battle for the Swiss who dropped serve twice in the third set. Nadal is now 14-2 against Federer on clay having won all their six meetings in Paris. 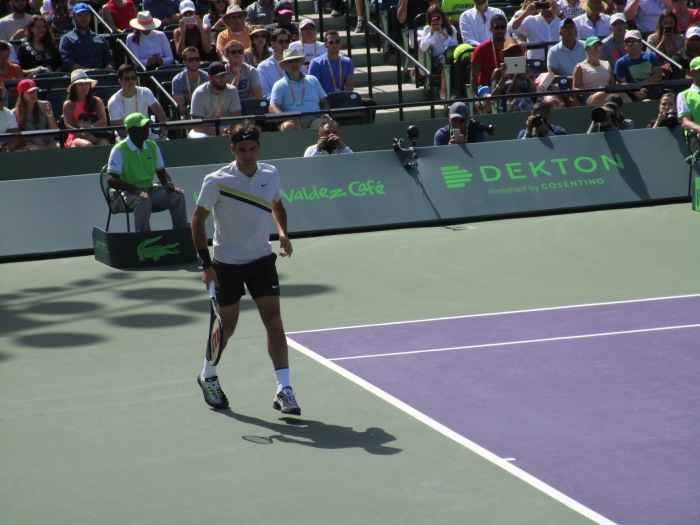 In the second semi-final, Dominic Thiem got off to a flying start breaking Djokovic’s serve twice to take the opening set 6-2. Djokovic got the lone break of serve in the second set to claim it 6-3. Thiem was the first to break in third set and led 3-1 when play was called off on Friday due to a thunderstorm. Surprisingly the match was not resumed on Friday but had a 12 Noon start on Saturday, the Serb got the break of serve to start the proceedings and also made Thiem save a break point in the ninth game.

Thiem got the all important break in the twelfth game to take a two sets to one lead. Djokovic raised his game in the fourth to force a decider but then missed a golden opportunity to get an early break in the third game when he hit an easy forehand long having a break point. Thiem made him pay and then had the opportunity of a double break in the sixth game which Djokovic saved.

After yet another stoppage of play at 1-4, 40-40 on Djokovic’s serve Thiem was broken in the seventh gane. Thiem broke again but while serving for the match at 5-3 in the decider made four forehand errors to surrender the advantage. With no tie-break in the fifth set it looked as though the match would be a long one, but Thiem broke in the twelfth game to complete a 6-2,3-6,7-5,5-7,7-5 in four hours and thirteen minutes. 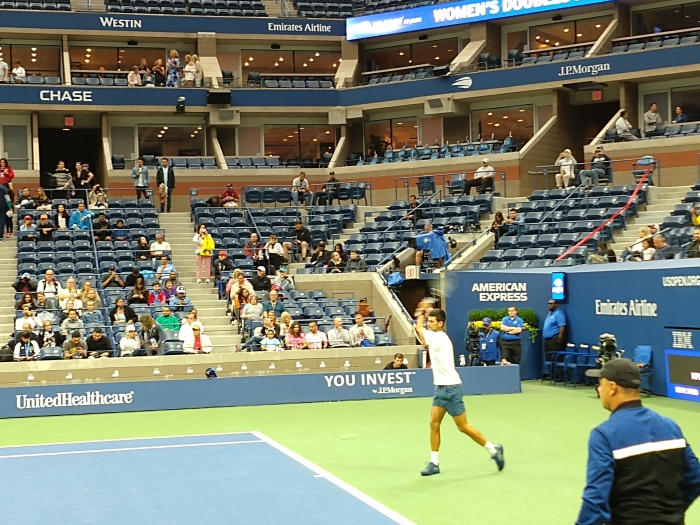 With the loss Djokovic’s dream of completing a second non-calendar slam ended as also the chance to become the only player in Open Era to win each grand slam twice. He was on a 26-0 streak in grand slams winning his fourth Wimbledon crown, a third U.S. Open title and a record braking seventh title at the Australian Open. He still leads the Austrian 6-3 in their career head to head including a win at the Madrid Master’s last month.

The Australian Ashleigh Barty became a first time grand slam champion at Roland Garros fourth year in a row as she joins Spaniard Garbine Muguruza, Latvian Jelena Ostapenko and the Romanian Simona Halep after completing a 6-1,6-3 win over Marketa Vondrousova of the Czech Republic. Barty dropped serve only once in the second set getting five breaks in the match.

She is the first Australian to win a grand slam since Samantha Stosur won the U.S. Open in 2011. On Friday the eighth seeded Barty ended the hopes of the 17 year old American Amanda Anisimova after coming from behind to win 6-7(4),6-3,6-3. Anisimova is the first player born after the year 2000 to reach the last four stage in a grand slam. Vondrousova beat the Briton Johanna Konta 7-5,7-6(2) in the second semi-final. 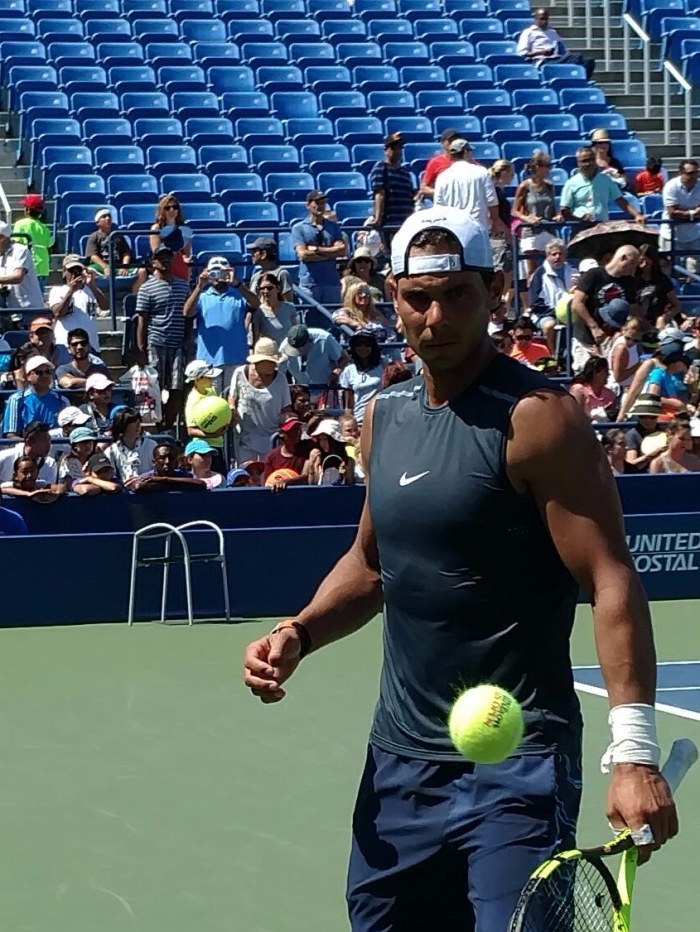 Prediction :- Thiem is a respectable 4-8 in their head to head against the King of Clay and has beaten the Spaniard on clay once each over the last four years in a row. That includes a thumping 6-4,6-4 win in Barcelona last month. The last time the two met in a grand slam was in the Quarter-finals of the U.S. Open where the Spaniard rallied to win in a thrilling fifth set tie-break after being bageled in the first set.

Nadal claimed his eleventh French Open crown last year beating Thiem 6-4,6-3,6-2. Thiem got his maiden Master’s title at Indian Wells in March and has definitely improved a notch or two. Thiem is 23-8 in 2019 while Nadal is 31-5 for the year. While it would be safe to put your money on the Spaniard it’s the perfect setting for Thiem to claim his maiden grand slam and become the first male player born in the 1990s to win a major. My pick is Thiem in four or maybe five tightly contested sets.