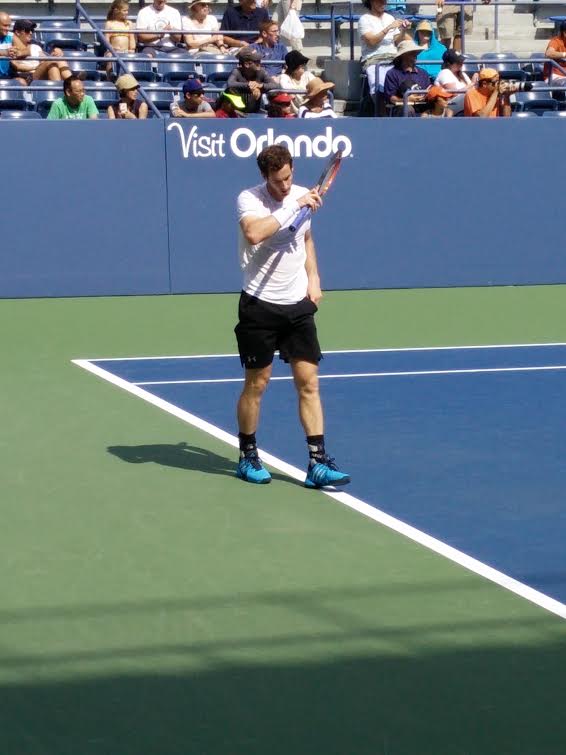 World no. 1 Andy Murray barely survived being pushed to five sets as he rallied after trailing 2-5 in the fourth set to end the challenge of Martin Klizan of Slovakia as he won 6-7(3), 6-2, 6-2, 7-6(3) on court Suzanne Lenglen on Thursday to advance to the round of 32 at the second grand slam of the year in Paris.

World no. 50 ranked left handed Klizan, whom Murray described as “unpredictable”, took the first set in a tie-break despite surrendering an early service break in the third game. Murray, last year’s finalist (loss to Djokovic), rebounded brilliantly breaking serve twice in both the second and third set to claim them 6-2. That seemed to have taken its toll on the top seed and he immediately fell behind 3-0 in the fourth set. Klizan could not serve out the set which eventually went to a tie-break which Murray clinched 7-3 to seal the win. 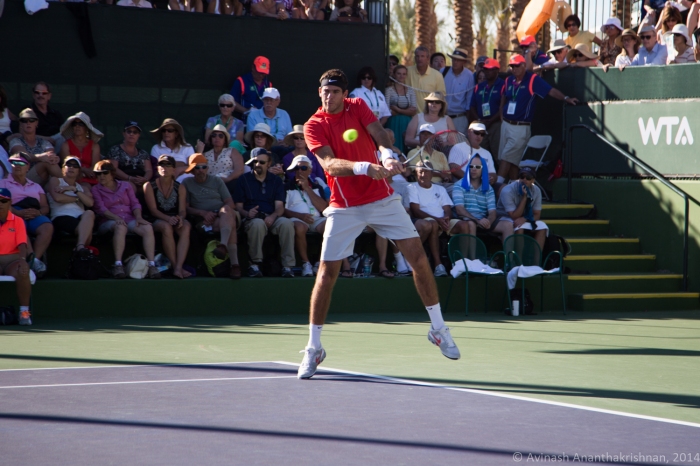 That win sets up a mouth watering repeat of the Olympic gold medal match at Rio 2016 against the Argentine Juan Martin Del Potro on Saturday in the third round. The 29th seeded winner of the 2009 U.S. Open who is playing in Paris for the for the first time since 2012, came through after the Spaniard Nicolas Almagro tragically had to concede his match at 1-1 in the third set after the duo had shared the first two sets.

Murray leads the head to head 6-3, and last year defended his Olympic gold medal which he won in 2012 to become the only player to win two gold medals in men’s singles tennis at the Olympics. Del Potro though had the consolation of guiding his country to their maiden Davis Cup title in November 2016 over Croatia before beating Andy Murray led Britain in the semi final, including a five set marathon win. 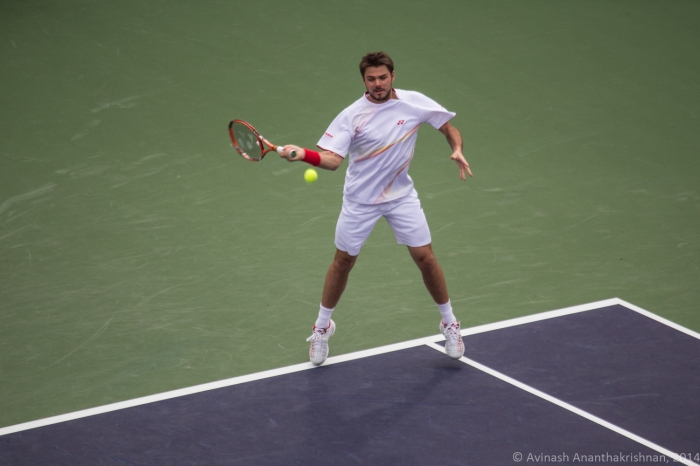 Meanwhile, the 2015 champion Stanislas Wawrinka played himself into good form with a 6-4, 7-6(5), 7-5 win over the Ukrainian Alexandr Dolgopolov nicknamed “The Dog”. The eight seeded Kei Nishikori of Japan had a handy 6-3, 6-0, 7-6(5) win over the stylish Frenchman Jeremy Chardy, and the seventh seeded Marin Cilic, winner of the 2014 U.S. Open, had a straightforward 6-3, 6-2, 6-2 win over the Russian Konstantin Kravchuk.

The Spaniard Fernando Verdasco followed up his shocking upset of the German sensation Alexander Zverev with a five set win over the Frenchman Pierre Hugues Herbert, but Richard Gasquet ensured a local win with a 6-1, 6-0, 6-4 drubbing of Victor Estrella Burgos of the Dominican Republic. 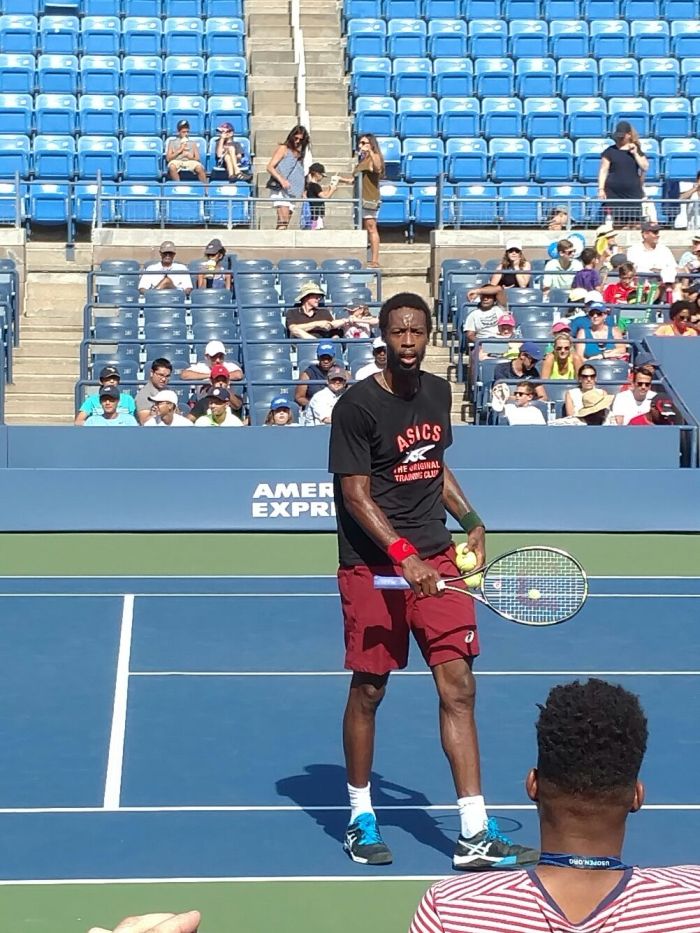 Temperamental Aussie Nick Kyrgios bit the dust as the eighteenth seed fell to the tall South African Kevin Anderson in four sets. The fast improving Kyle Edmund of Britain beat the Argentine Renzo Olivio in straight sets. Olivio had upset the highest ranked Frenchman Jo-Wilfred Tsonga in the first round. In a battle of Italians, 28th seeded Fabio Fognini ended the hopes of Andreas Seppi in straight sets.

The following is the list of matches in the round of 32 with my pick mentioned first:-

To be played on Friday:-

To be played on Saturday :-